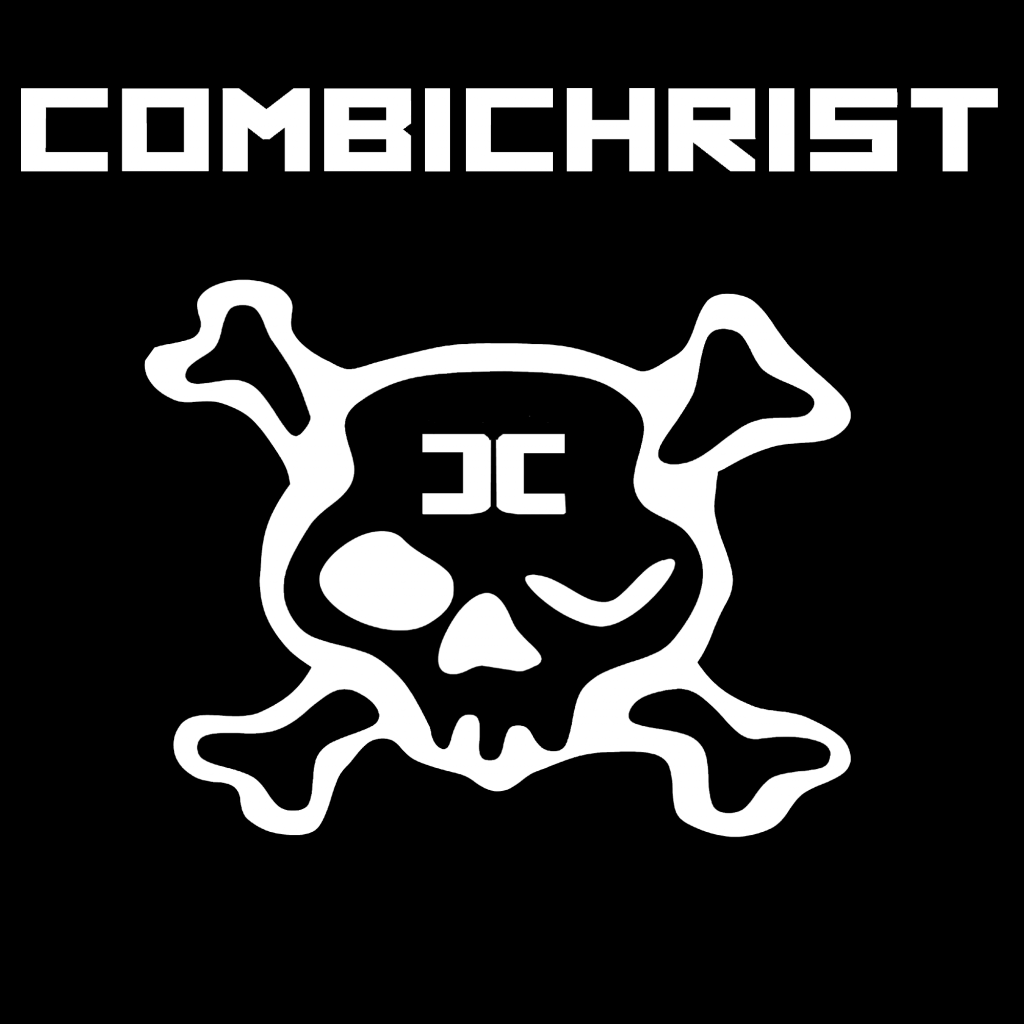 SEDITION IS BACK IN MARCH! 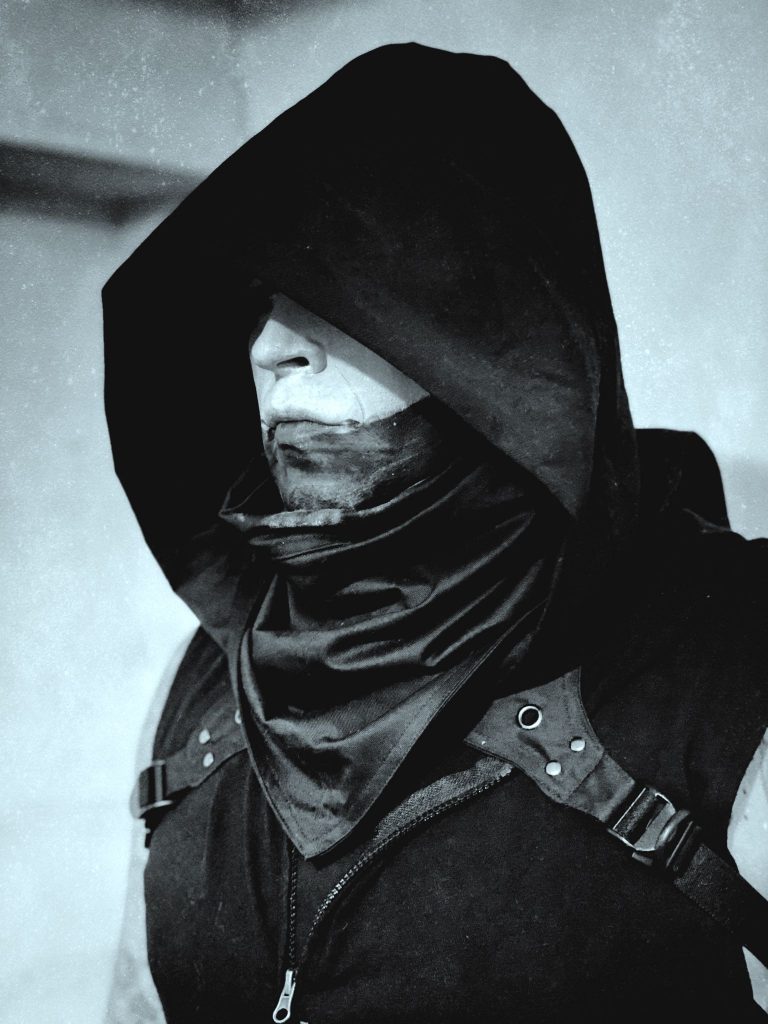 Combichrist is returning to Atlanta to perform a rare old school set! You do not want to sit out and miss this!

Probably one of the most popular works within the electro-industrial related “aggrotech” motion, Combichrist is Norwegian Icon of Coil creator Andy LaPlegua when within the studio room, augmented by way of a revolving solid of musicians for his or her intense concert events. LaPlegua released the Atlanta, Georgia-based task in 2003 using the recording The Pleasure of Gunz, released from the German label From Line. 2 yrs later on, Everybody Hates You became Combichrist’s 1st release within the American label Metropolis. The “Obtain Your Body Defeat” solitary was purposefully released on July 6, 2006 (6/6/6) and offered the music group their 1st Billboard graph placement with six weeks within the magazine’s dance graph. The track got on the 2007 record, The actual F**k Is Incorrect together with you People?, a discovery work which also highlighted the club strikes “Electrohead” and “Deathbed.” The entire year 2008 noticed their audience boost because of a support slot machine on Mindless Self Indulgence’s tour from the U.S., with their Frost EP: Delivered to Destroy. An appearance over the Underworld: Rise from the Lycans soundtrack, and also a brand-new record, Today WE ALL HAVE BEEN Demons, kicked off 2009. That calendar year, they toured with Wes Borland’s Dark Light Uses up and became a member of Rammstein for the Western european jaunt, which resulted in an opening slot machine over the German commercial metallic band’s U.S. tour, including some sold-out Madison Square Backyard shows. This year 2010, in addition they released the throbbing Producing Monsters, including songs that continued to feature on No Redemption, the soundtrack towards the gaming Devil Might Cry, that was made up by LaPlegua. Combichrist’s seventh LP, We Like You, premiered in 2014. It presented added digital flourishes similar to dubstep while keeping the hard crunch of the previous releases.
Although LaPlegua's more recent output has been more metal influenced, he returns to his roots for a special treat this March! 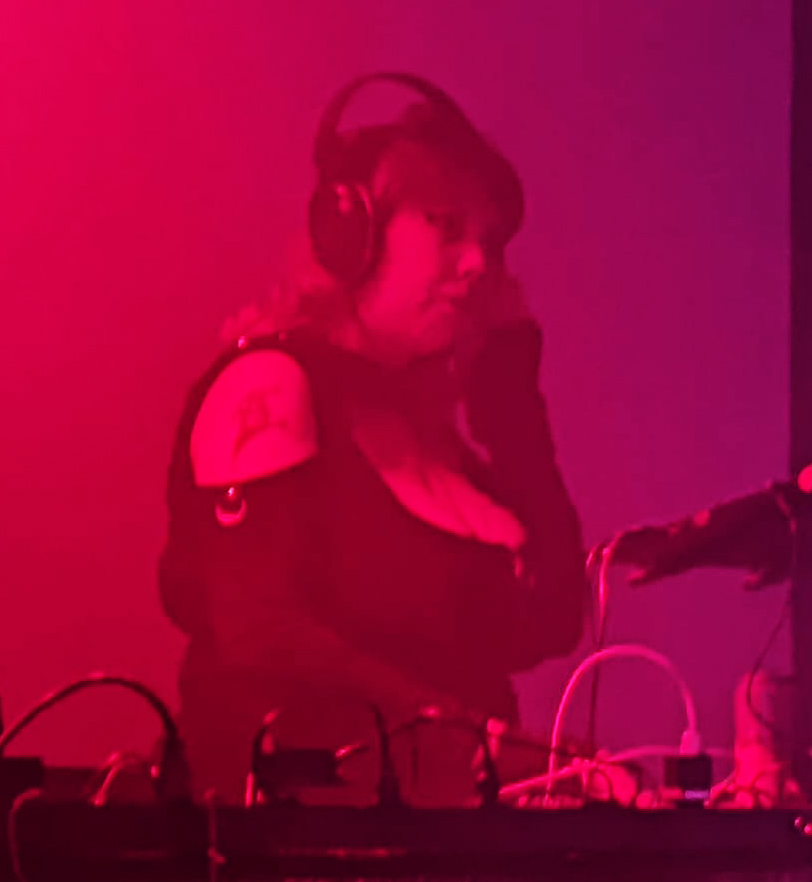 Chicago transplant, Twitch DJ, and one of Atlanta's newest dark electronic DJs, Synthdolli has been making a name for her self in ATL with her fusion of industrial, power-noise, dark dance, hip hop, post punk, and pop. She has appeared at both Ritual and Ascension, two of Atlanta's most popular and most sought after Goth/Industrial events, and regularly appears on the SPUTNIK twitch stream with her partner DJ Eschar! She will be opening the festivities with some OONZ.