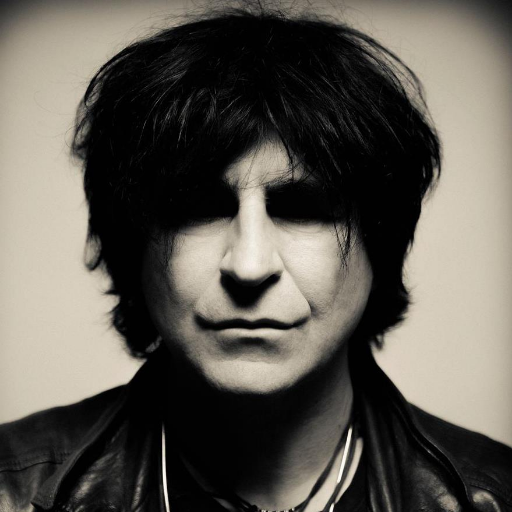 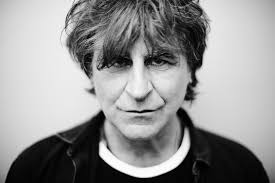 In 1981, Burgess formed the Chameleons with guitarists Dave Fielding and Reg Smithies, and drummer John Lever. After three full-length albums, the band split up in 1987, with the relationship between Burgess and Fielding particularly strained. Burgess reunited with Lever under the name ChameleonsVox, performing and touring Chameleons back catalogue material. As ChameleonsVox, Burgess toured the United States and Europe from 2009 to 2014, performing acoustic and full band shows with varying backing musicians, including Lever. They issued an EP, M+D=1(8), in November 2013, prior to Lever's departure. Lever died in 2017. A ChameleonsVox line-up featuring Burgess and Altana with Neil Dwerryhouse and Chris Oliver on guitars embarked on a "We Are All Chameleons Farewell Tour" in the US in 2015. In 2016, Burgess contributed guest vocals to "On the Inside", a track from the album Choke by Portland, Oregon, post-punk band Soft Kill. In 2017 and 2018 ChameleonsVox continued to tour with concerts throughout Europe and America; their latest concerts have centred on the songs from one of their three original albums. "Mark’s bass playing was stellar and inspired. Beautiful, beautiful stuff." 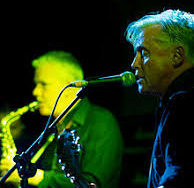 Gothic post-punks Theatre of Hate formed in Britain in 1980; led by singer/songwriter Kirk Brandon, formerly of the Pack, the original group also comprised guitarist Simon Werner, bassist Jonathan Werner and drummer Jim Walker. Immediately recognized as one of the era's premier live acts, Theatre of Hate debuted in 1981 with the concert LP He Who Dares Wins Live at the Warehouse Leeds; soon after, Brandon dismissed the remainder of the group, assembling a new line-up comprising guitarist Billy Duffy, bassist Stan Stammers, saxophonist John Lennard and drummer Nigel Preston (who was soon after replaced by Luke Rendle). Another concert recording, Live at the Lyceum, followed in 1982 before Theatre of Pain entered the studio with producer Mick Jones of the Clash to record their proper debut, Westworld; the album went on to reach the UK Top 20, also launching the Top 40 single "Do You Believe in the Westworld?" He Who Dares Wins Live in Berlin followed in late 1982, but by this point the group was beginning to disintegrate, with Duffy exiting to form the Cult; a second studio album, Aria of the Devil, was recorded but went unreleased. By 1983, Brandon had founded a new unit, Spear of Destiny.

Theatre of Hate reformed in 1991 for the Return to 8 tour, which included original band members Brandon, Stammers and Lennard, with the addition of three Spear of Destiny members, guitarist Mark Thwaite (also formerly of the Mission), drummer Pete Barnacle and keyboard player Volker Janssen. A live recording of the London Astoria show featuring this line-up was later included in the Act 4 compilation.

Theatre of Hate's unreleased second studio album, recorded in 1982, was released as Ten Years After in 1993. In 2016, Theatre of Hate announced the forthcoming album Kinshi, self-released via PledgeMusic. 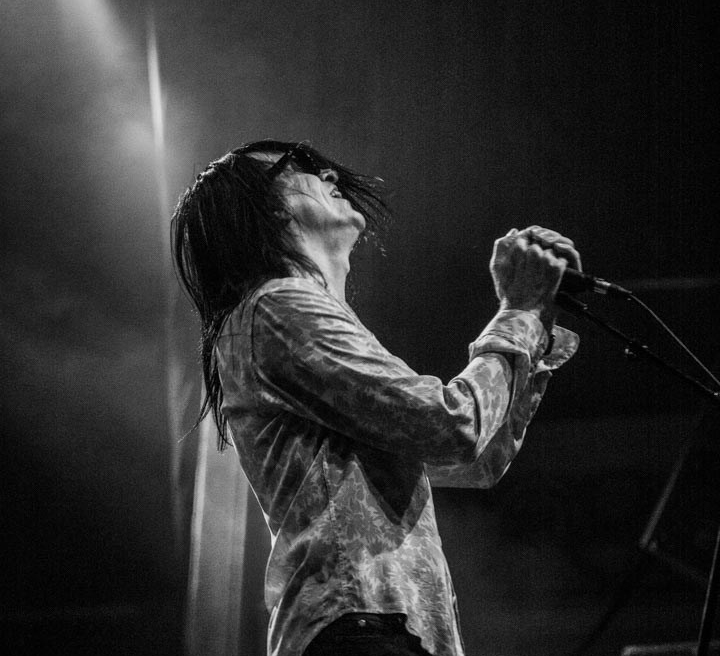 As one-half of the creative minds behind Gene Loves Jezebel. While Michael went solo, Jay kept the Gene Loves Jezebel name and recorded two albums, Kiss of Life and Heavenly Bodies, before reuniting with Michael for a tour in 1997. But the brothers' reconciliation was short-lived. Aston then recorded his solo debut, Unpopular Songs, followed by a critically praised Gene Loves Jezebel full-length, VII.  Jay Aston will be opening the night with a special acoustic set.