THE DECODE TOUR :
Cyanotic | KANGA | Amelia Arsenic
& For All The Emptiness 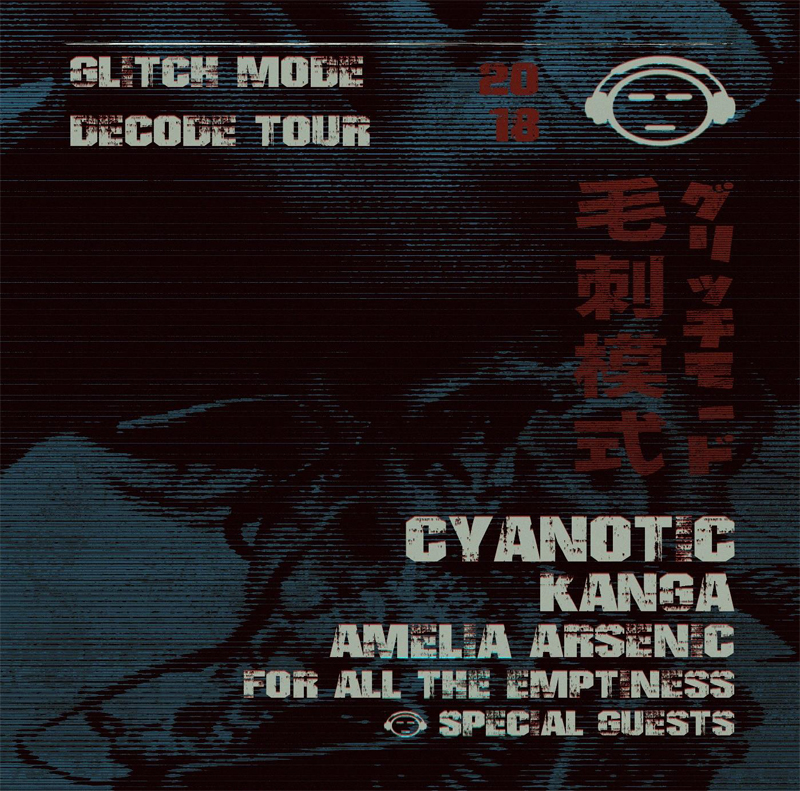 Sedition Atlanta and Darker Side of Light Present

THE DECODE TOUR :
Cyanotic | KANGA | Amelia Arsenic
& For All The Emptiness

Sedition Atlanta and Darker Side of Light Productions are pleased to bring you the DECODE TOUR! 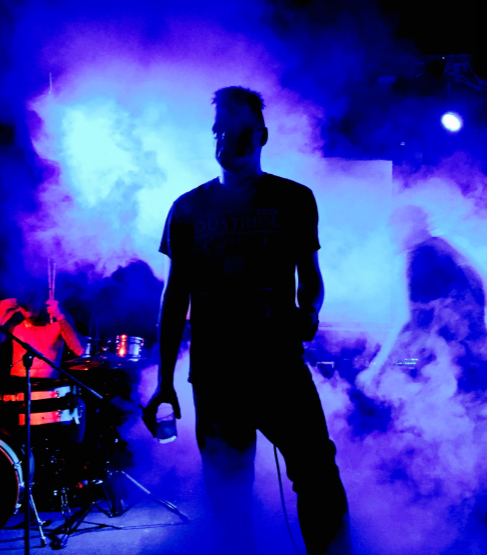 Part band, part machine, the Chicago-based angry robot outfit Cyanotic, has been producing their own hybrid of angry robot music since forming in 2002. Striking balance between synthetic order and frenzied chaos, the band's 2017 release "Tech Noir" serves as a welcome updating of their loving homage to electronic music culture and classic cyberpunk tropes, and a nod to the nightclub featured in The Terminator (1984). The new Cyanotic live show is nothing short of a digitized onslaught of old and new school, with visual media and a cybernetic stage structure. In 2018 Cyanotic is planning a North American tour to coincide with the release of the companion album "Re-Tech" which is scheduled to be released in July 2018.
Cyanotic has travelled and performed on over twenty North American and international concert tours including Cold Waves Festival, Infest Festival and Terminus Festival, and has skillfully shared a stage with the likes of Skinny Puppy, Front Line Assembly, Fear Factory, Chemlab, Andrew W.K., Meat Beat Manifesto, and 3Teeth, among others. The machine rockers have had music placed in several television shows and movies including their most recent placement of “Pressure” in Teen Wolf (2011). 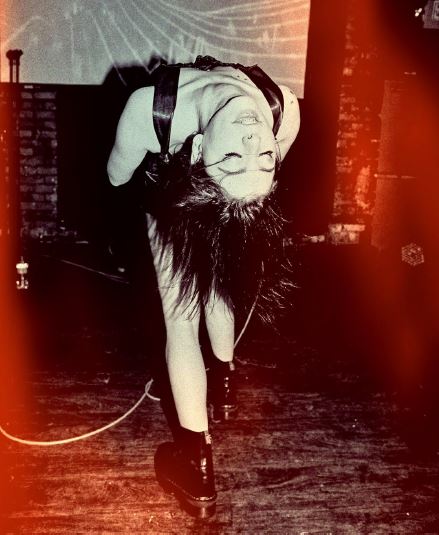 KANGA is an electronic musician, composer, remixer, producer, and performer who grew up and still resides in Los Angeles, CA. Lauded by Gary Numan as one of the finest electronica acts he knows, KANGA has spent the past 18 months promoting her self-produced, self-titled debut album, which was released in November 2016. She has toured extensively around the US, Canada, Mexico and the UK in that time and has been a repeat, featured performer at Cold Waves (in Chicago 2016 & 2017 and LA 2017). KANGA has also created official remixes for bands such as clipping., 3Teeth, and PIG and is now collaborating with John Fryer ( NIN, Depeche Mode, Peter Murphy ) on a new joint project. KANGA also assists famed film composer Joseph Bishara when she’s not busy working on her own projects. KANGA is currently working on her next full-length album with legendary producer Dave Ogilvie (Skinny Puppy, Marilyn Manson, Killing Joke). 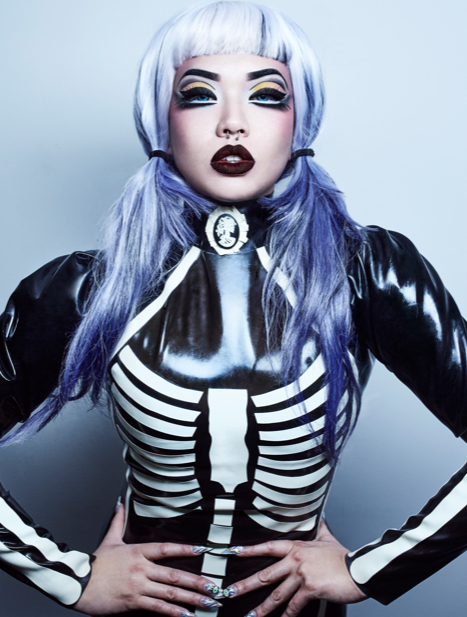 Singer and songwriter AMELIA ARSENIC is an Australian born/based creative with heavy roots in music and art,having just released her sophomore solo album, "Queen of Risk" via Glitch Mode Recordings. The multidisciplinary artist released her first solo EP, "Carbon Black" in 2015 and co-founded her first and former band, Angelspit in 2004. Amelia's vocal delivery has remained consistent over the past decade, offering high-energy, fierce sing/speak riot-grrrl stylings with a femininely brutal stage presence. The electro-punk rivet-jams have often been deemed 'harsh beats for dark times'. The lady cyberpunker has toured with several acts, including KMFDM and Lords of Acid, as well as through European festivals such as Mera Luna, Summer Darkness and Castle Party. Miss Arsenic also embarked on a solo tour through Australia and North America in 2017.

Known for her iconic makeup art and style and underground fashion sense, Amelia will be wearing specially designed costumes for her upcoming live shows, which will include video art projections specially created for the 2018 tour. Amelia is currently working with her label, Glitch Mode Recordings on choosing artists for her upcoming "Queen of Risk" remix EP. 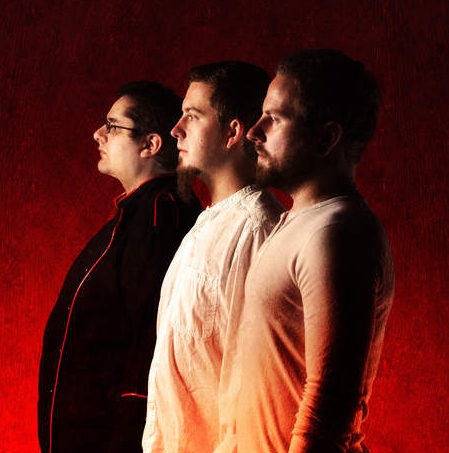 FOR ALL THE EMPTINESS

Based in Toronto Canada, for All The Emptiness is the brainchild of singer/composer Jonathan Kaplan. After watching the Apoptygma Berzerk live DVD APBL98 and meeting frontman Stephan Groth in the audience after a show it became clear how much music influenced him and how obvious it was that music can contribute to a better world.