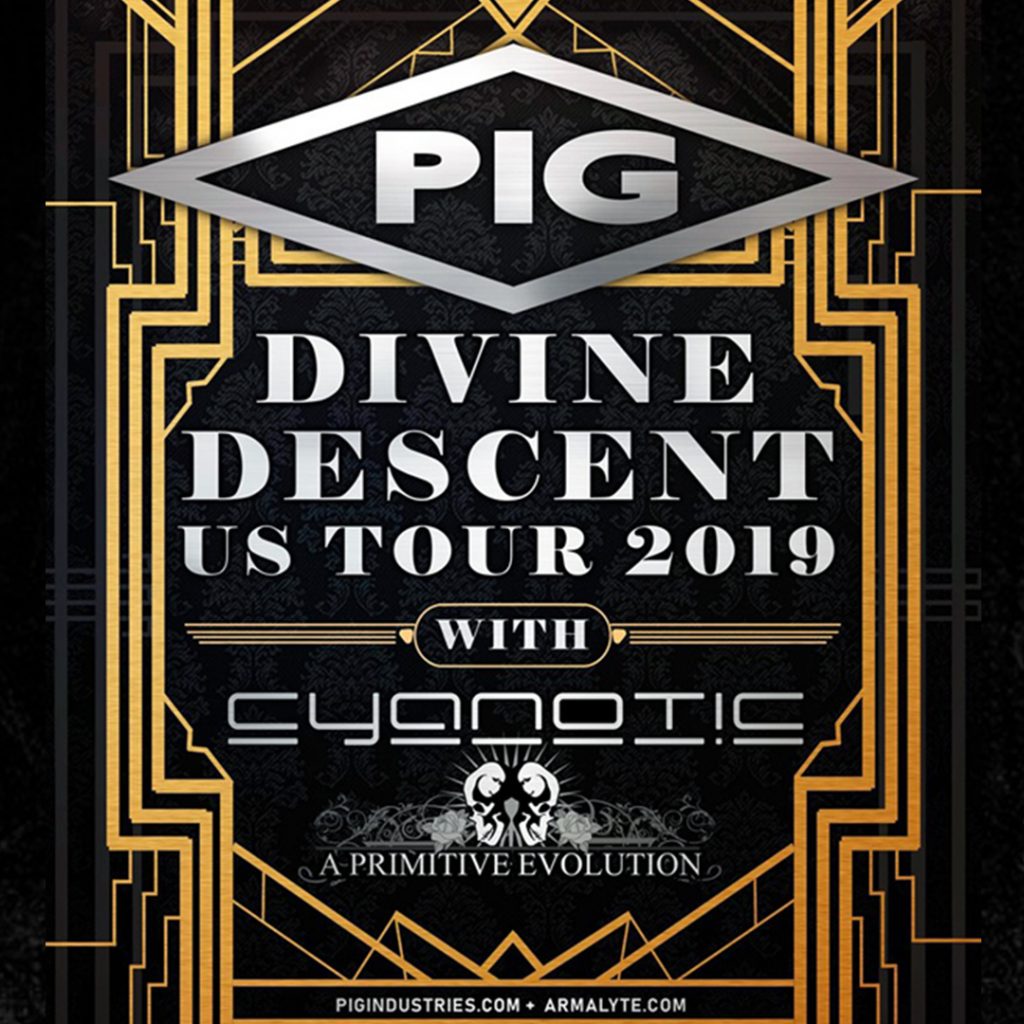 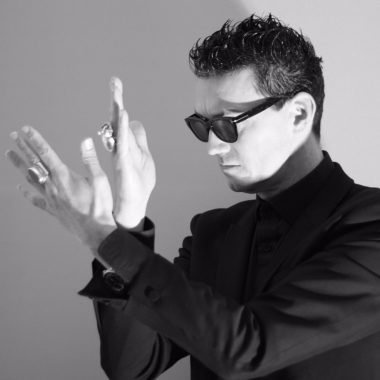 Celebrating the 25th Anniversay of the release of Wrecked! In his past lives, PIG war lord Raymond Watts was known variously as Raymond Scaballero in Foetus, an icy addition to Psychic TV, a savage PA destroyer in Einsturzende Neubauten, and a founding catalyst of KMFDM. <PIG> is a soufflé of scorching, searing squeals, pummeling percussion and eccentric electronics. A collection of beautifully-written, catchy rock songs with quirky arrangements is a starting point, but doesn’t get close to what makes <PIG> unique. Raymond’s voice ricochets between delicious soulful croon and aggressive, snarling growl. A band of degenerates, a little old, a little new, a little harrowed, a little black and blue, is braving the blood-slicked highways of (North) America to appear near you to make an unholy racket in your presence. 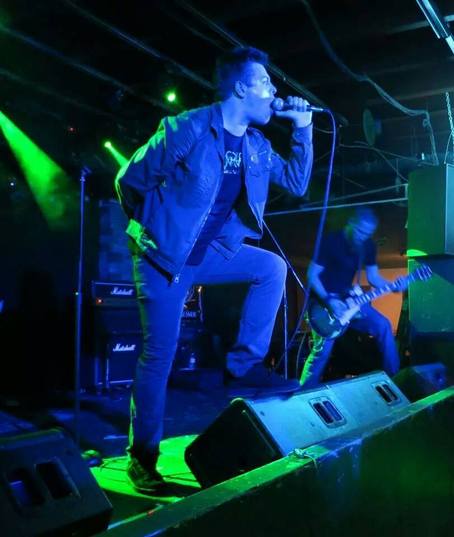 Part band, part machine, the Chicago-based angry robot outfit Cyanotic, has been producing their own hybrid of angry robot music since forming in 2002. Striking balance between synthetic order and frenzied chaos, the band's 2017 release "Tech Noir" serves as a welcome updating of their loving homage to electronic music culture and classic cyberpunk tropes, and a nod to the nightclub featured in The Terminator (1984). The new Cyanotic live show is nothing short of a digitized onslaught of old and new school, with visual media and a cybernetic stage structure.
Cyanotic has travelled and performed on over twenty North American and international concert tours including Cold Waves Festival, Infest Festival and Terminus Festival, and has skillfully shared a stage with the likes of Skinny Puppy, Front Line Assembly, Fear Factory, Chemlab, Andrew W.K., Meat Beat Manifesto, and 3Teeth, among others. The machine rockers have had music placed in several television shows and movies including their most recent placement of “Pressure” in Teen Wolf (2011). 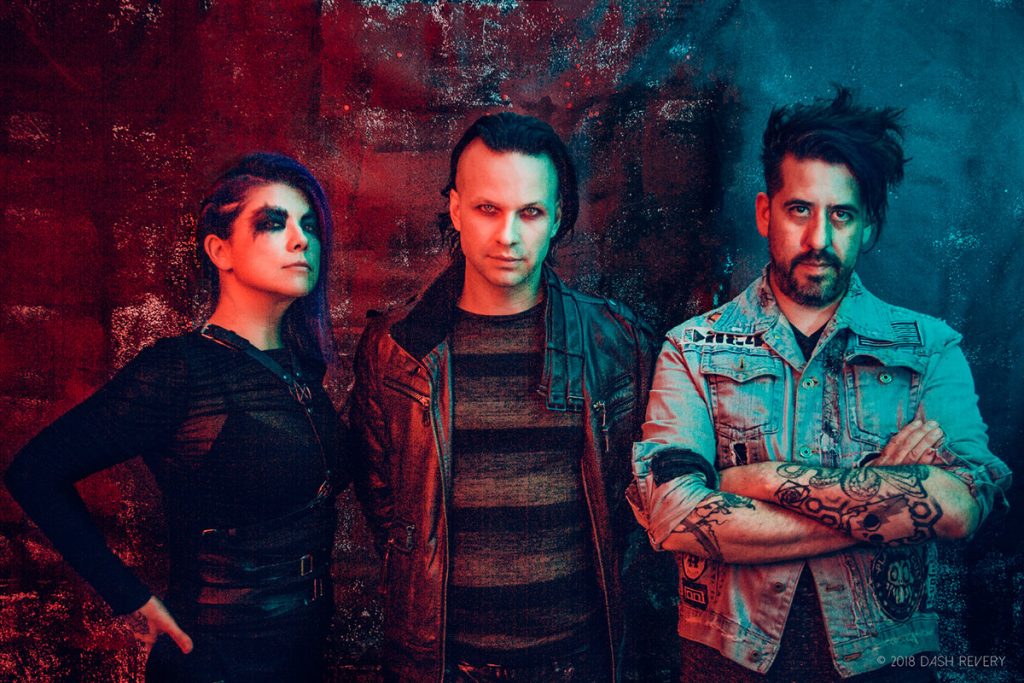 Out of the primordial soup comes A Primitive Evolution. (A.P.E.) Given the gift of sentience they are here to create a constantly evolving soundtrack to our world using rocks, hardwood and metal. Now developing their next mutation with some electrifying input from the mind of Ian D'Sa from Billy Talent, Brett Carruthers, Stephany Seki and Stu Dead invite you to witness their latest musical expression. Known to be raw and visceral with soul and beauty A Primitive Evolution is best consumed live and/or at extremely loud volumes.