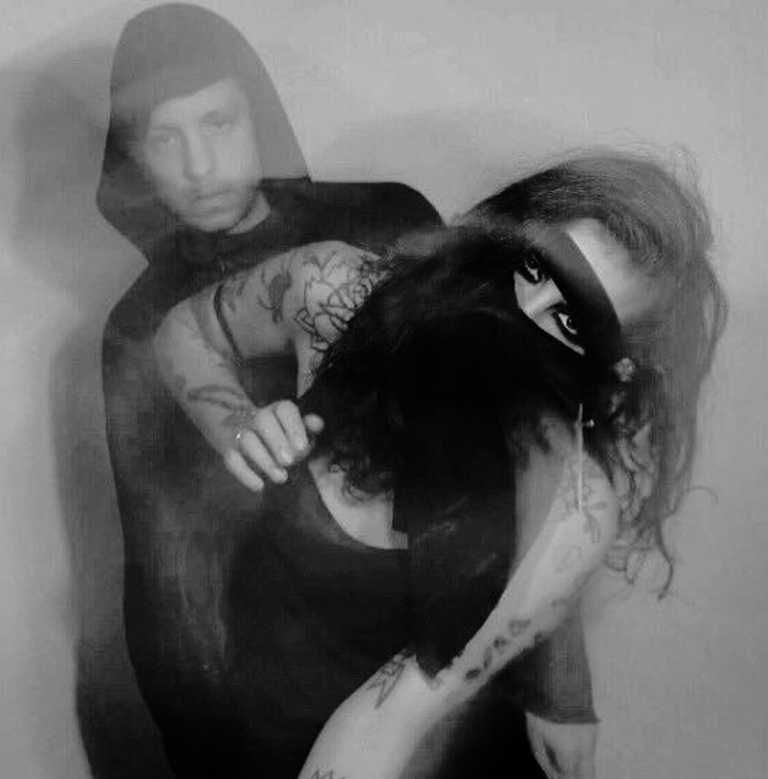 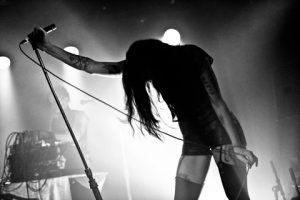 The combination of electronic instrumentalist Seth Sher and vocalist Heather Gable is producing a wild confluence of synth-pop, techno and a heaping spoonful of '80s industrial music, while not coming across as a sort of revivalist act. It's a fresh sound that's sexy, groovy and maybe just a little bit scary. Over those entrancing beats we hear a mesmerizing array of atmospheric washes fading in and out, providing counter beats. HIDE's songs have a truly percussive nature that makes them danceable. Gabel's elongated vocal phrasing adds to the creep factor of the songs; they aren't obviously melodic. This isn't meant as a slight to Gabel's vocal work or skills, as she uses her voice quite effectively and has a pretty good range. The vocals add another layer of eerie atmospherics to the songs. They stand out from a lot of the other tones used, but they never overpower them. And when Sher adds a harmony to Gabel's leads, it creates a haunting sound that can send shivers down the spine. 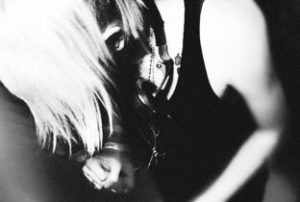 DJ Silkwolf will spin the after party in the MJQ Cafe and keep the party going into the night! A long time staple of the underground music scene, Atlanta based Silk Wolf is known for conjuring vibes across a wide spectrum of nightlife events, art showcases, fashion shows and exclusive private parties across the East Coast. His sound ranges from deep and dark to sensual, light and uplifting; Appropriately, the music moniker Silk Wolf is a symbol of this ever present contrast and duality. His diverse repertoire has led him to perform with a wide variety of artist such as Skream, Calvin Harris, superstar DJ Keoki, DJ Pierre, Tommie Sunshine, Charles Feelgood, Treasure Fingers, Mr V and even DJing along side members of Marilyn Manson, Nine Inch Nails, The Faint & Combichrist. Look for his DJ sets to range from deep, dark and dirty to smooth and uplifting: the duality of class versus trash... the blended sound of furry handcuffs, scary movies, and vodka soaked late night dancefloors. Simply put, this creature of the night knows how to make things move. 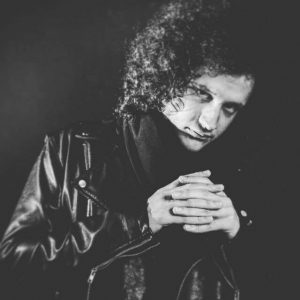 Local industrial techno/noise artist Stan Theman Pavlov has been an avid supporter of the Atlanta scene and a fixture at many local events.

Having experimented with production and industrial noise for years under the name "The Sound of Paranoia", his new project fuses elements of industrial dance with tribal, noise, and a healthy dose of sampling. Zy_Gote's electronic wizardry has opened for the likes of iVardensphere, Cyanotic, Dismantled, and Stoneburner.

Pavlov's latest works center around harsh techno, but still maintain the level of grit his local followers have come to expect. His debut release "Potential for Destruction" is out on Crunch Pod Records.

RND DEPT
Making His Sedition Debut and opening up the night will be modular synth act RND DEPT. RND DEPT is the project of A.M. Filipkowski. It embraces the reality of a dystopian future and the dark possibilities of the rise of machines. Using architecture of electronic noise and tone, RND DEPT shuns classification, and focuses on creating an aural environment.