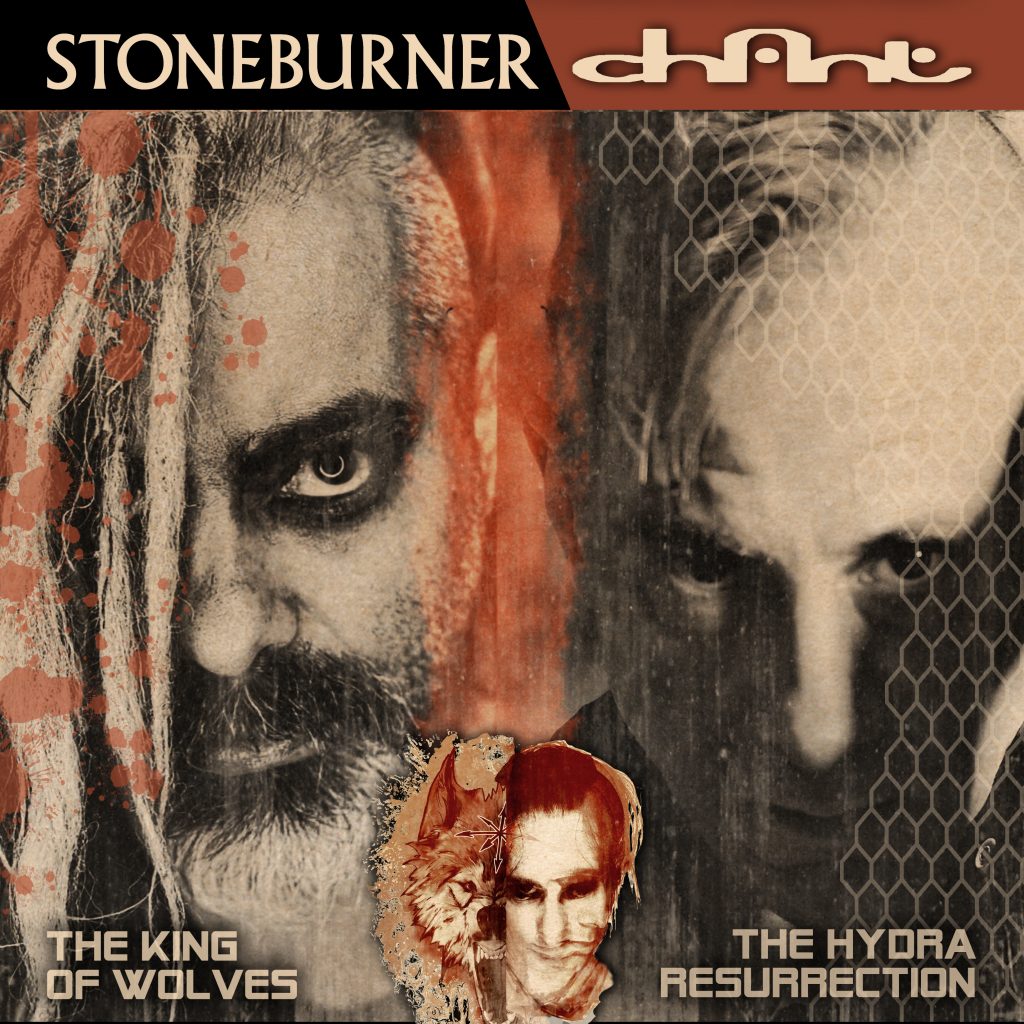 * Proof of Covid Vaccine or negative test required within 72 hours for entry. 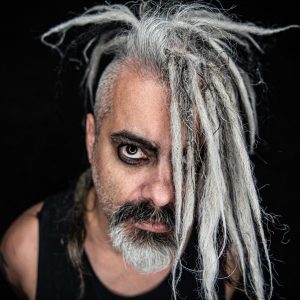 Stoneburner is the solo project from Steven Archer that combines tribal fusion electronic dance music with experimental sounds. Steven Archer is a multifaceted musician, artist, and writer. He is best known for his work with the electronic rock band Ego Likeness (Metropolis Records) as well has is abstract electronica project ::Hopeful Machines::. His music has been used in several feature sound tracks including the recent award winning documentary Small Small Thing. He has also been commissioned to score a video for NASA on the upcoming OSIRIS-REx mission.

Stoneburner is his vision of the music and philosophy of Frank Herbert’s "Dune" book series. It fuses traditional organic instruments and vocals from all over the world with modern electronic dance music in an attempt to tap into the books technological-tribal aesthetic. His hope is that the project will do justice to the novel’s vision of Arrakis and it’s warrior inhabitants. 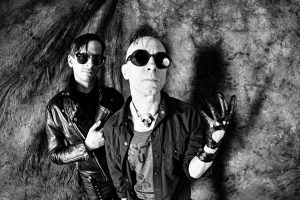 In its 15-year history, CHANT’s relentless DIY approach gained the band international attention, attaining tours in the US, UK and Europe supporting KMFDM, Lords of Acid and Die Krupps and, Bradley has been called upon to contribute his drumming skills as a touring member of Die Krupps, My Life With the Thrill Kill Kult, The Skatenigs and Pigface, and to provide his remix and production skills for many more.

In 2020, CHANT returns with a 4th full length album: HYDRA. Written in 2019 and recorded, mixed and produced by Bradley himself - it proves to be his most ambitious, yet focused effort to date.