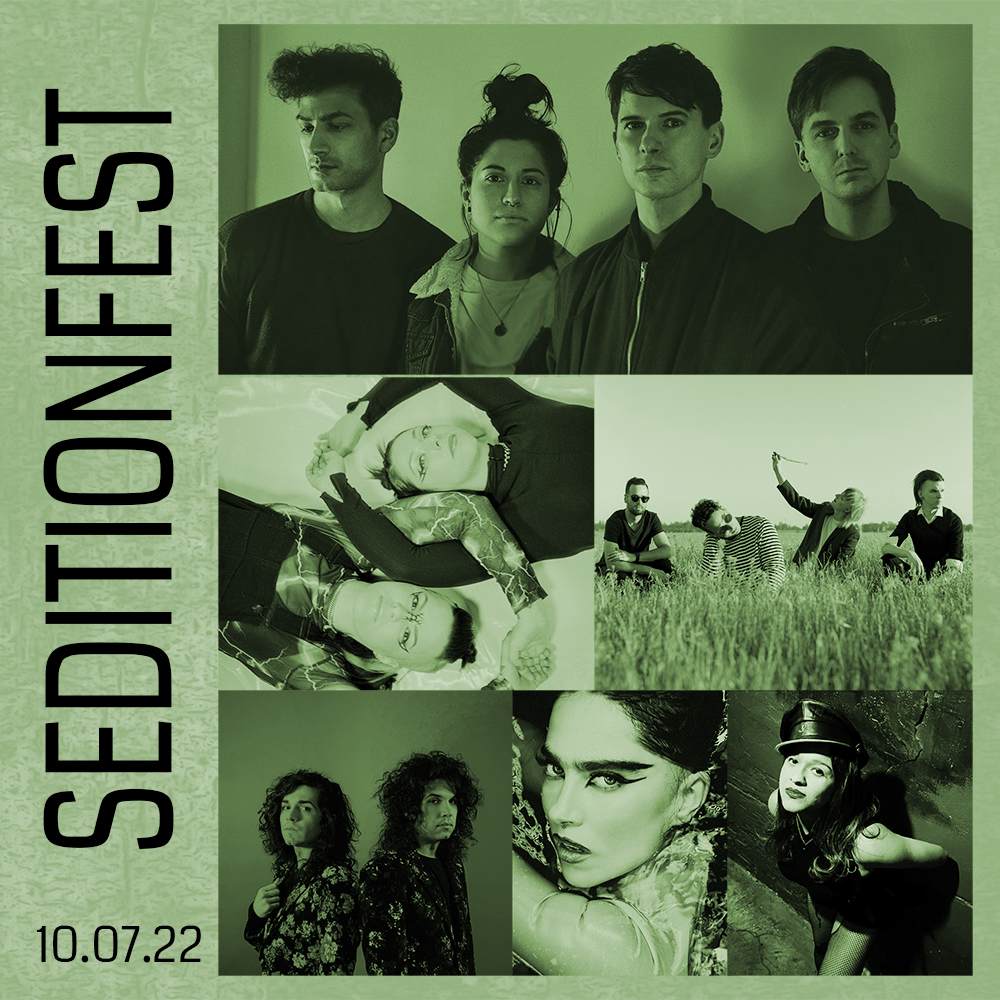 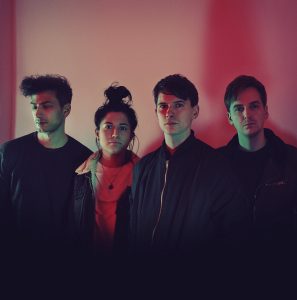 Empathy Test was formed in London (UK) in 2013, by childhood friends Isaac Howlett (vocals/songwriting) and Adam Relf (production/composition). The pair captivated listeners around the world with their debut track, Losing Touch. Since then, Empathy Test has self-produced and released three stunning albums: Losing Touch (Remastered) and Safe From Harm in 2017 and Monsters in 2020.

Empathy Test's "big dramatic sound swoons ecstatically between the nostalgic and immediate" (KCRW), earning them comparisons with classic acts such as Depeche Mode and A Flock of Seagulls, as well as modern synth-pop acts like CHVRCHES, Purity Ring and Hurts.

Despite being offered more than their fair share of record deals, Empathy Test has chosen to make their own path, building a legion of dedicated fans while still managing to earn features from the likes of Vice on HBO, MTV's Catfish, Netflix, Fresh on the Net, BBC Introducing, Clash, LoBF, Earmilk, PopMatters and many more. Celebrity fans include legendary electronic musician Midge Ure and Boy George, who described them as “a musical orgasm” via his official Twitter account. 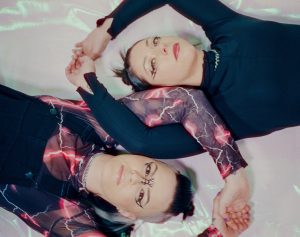 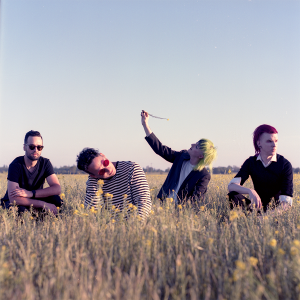 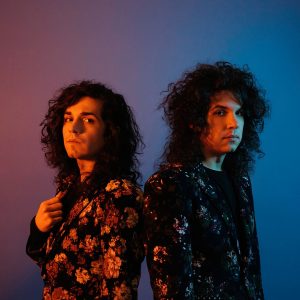 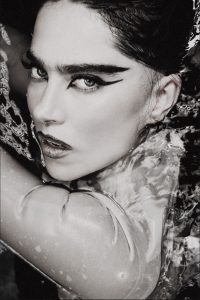 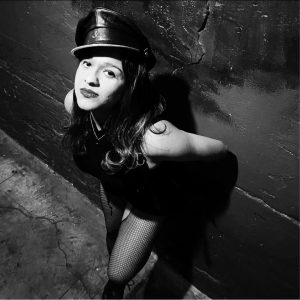